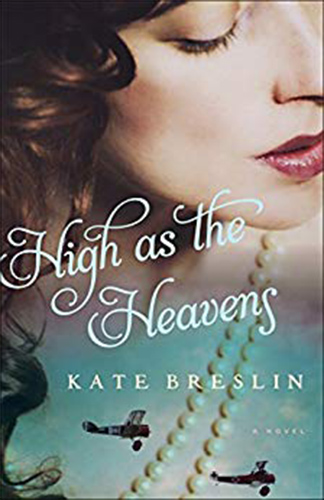 High As The Heavens

When a British plane crashes in Brussels Park, Eve is the first to reach the downed plane and is shocked to discover she recognizes the badly injured pilot. British RFC Captain Simon Forrester is now a prisoner of war, and Eve knows he could be shot as a spy at any time. She risks her own life to hide him from the Germans, but as the danger mounts and the secrets between them grow, their chance of survival looks grim. And even if they do make it out alive, the truth of what lies between them may be more than any love can overcome. 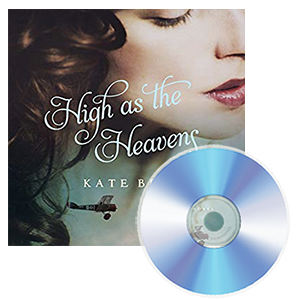 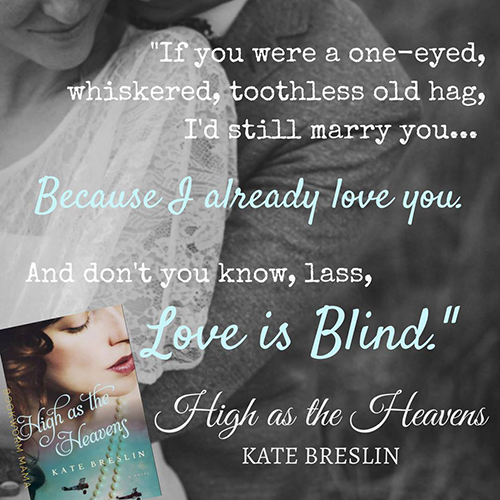 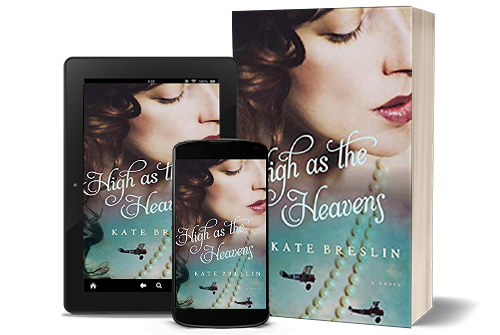 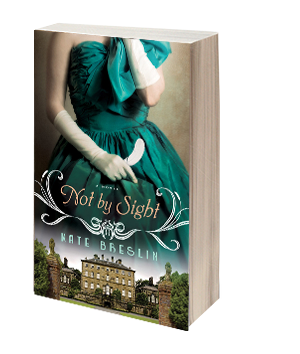 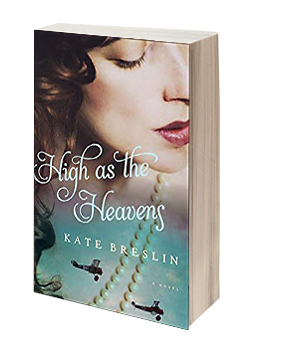 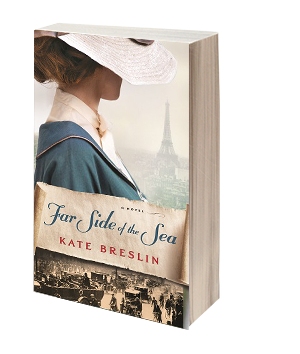 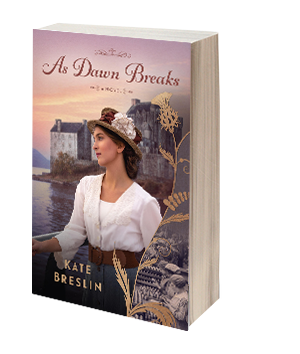 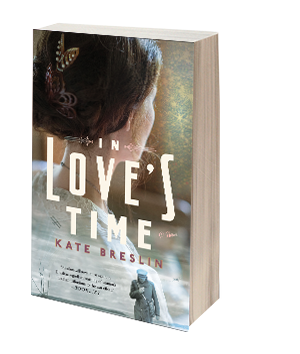