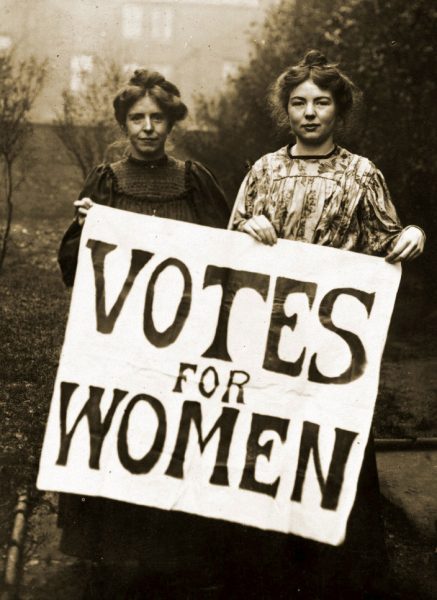 THEY WERE AMAZING WOMEN.

In a world harried by war and countless casualties, by starvation and pandemic, they “put down their posters and stopped the crusade, and shucking their corsets they offered their aid.”

They were patriots who kept the country moving forward while their fathers, brothers, husbands, and sons fought and died daily on the battlefield. They did not debase themselves; they were proud to be women and knew they were up to the task to lead a nation back on the slow and agonizing path toward peace.

They took up rakes and baling machines and fed the cavalry’s horses in France. They took up shovels and plows to feed their countrymen. They were nurses, ambulance drivers, Army Land Girls, tank builders, Lumber Jills, munitions workers, chemists, policewomen, firewomen, railroad engineers. They made glass and tires for the war and they baked bread for the soldiers and still, they cared for their children and offered comfort to thousands of the wounded returning daily from the front. They didn’t cry or complain about their situation, they simply rolled up their sleeves and did what was necessary, whatever was necessary—in order to save their way of life.

And when all was said and done and lasting peace seemed assured, those in Congress and across the water in Parliament agreed that it was past time the ladies take part in their own government.

Today in the United States we honor these women as we celebrate 100 years since Congress ratified the 19th amendment. The year women finally had a vote and a voice and were given the privilege and responsibility to steer their country forward and improve the plight of women for generations to come.

In the spirit of celebrating these strong, selfless women for suffrage and their brilliant contribution to us all, I’m offering a chance to win (in the link below) and four winners will receive a digital audio-book of Not By Sight, the story of Grace Mabry, a young, beautiful WWI suffragette and her sisterhood of women who rolled up their sleeves for a nation. 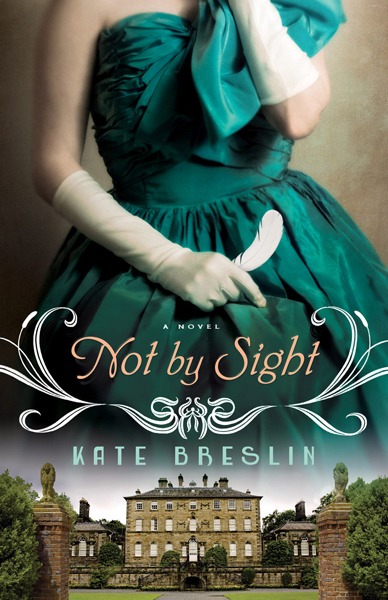