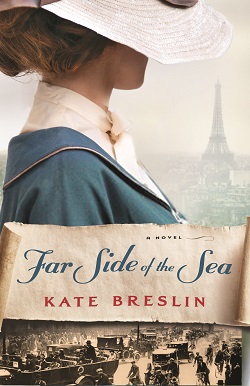 "This action-packed historical will appeal to fans of historical thrillers and keep readers guessing until the final moments."--Publishers Weekly

In spring of 1918, Lieutenant Colin Mabry, a British soldier working with MI8 after suffering injuries at the front, receives an unexpected message by carrier pigeon: it is an urgent summons from Jewel Reyer, the woman he once loved and who saved his life—a woman he believed to be dead. Leaving Britain’s shores to return into war-torn France, he hopes his reunion with her will ease his guilt and this mission restore the courage he lost on the battlefield.

Colin is stunned when he arrives in Paris to discover the message came not from Jewel, but from a stranger who claims to be her half sister, Johanna. Johanna works at a dovecote for French Army Intelligence; having found Jewel's diary, she believes her sister is alive and in the custody of a German agent. With spies everywhere, Colin is at first skeptical of Johanna, but as they travel across France and Spain, a tentative trust begins to grow between them.

When their pursuit leads them straight into the midst of a treacherous plot, however, that trust is at stake, as danger and deception turn their search for answers into a battle for their lives. READ EXCERPT 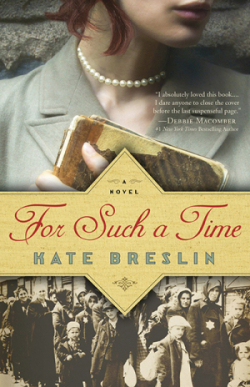 Winner of the 2015 ACFW Carol Award for Debut Novel

In 1944, blonde and blue-eyed Jewess Hadassah Benjamin feels abandoned by God when she is saved from a firing squad only to be handed over to a new enemy. Pressed into service by SS-Kommandant Colonel Aric von Schmidt at the transit camp of Theresienstadt in Czechoslovakia, she is able to hide behind the false identity of Stella Muller. However, in order to survive and maintain her cover as Aric’s secretary, she is forced to stand by as her own people are sent to Auschwitz.

Suspecting her employer is a man of hidden depths and sympathies, Stella cautiously appeals to him on behalf of those in the camp. Aric’s compassion gives her hope, and she finds herself battling a growing attraction for this man she knows she should despise as an enemy.

Stella pours herself into her efforts to keep even some of the camp’s prisoners safe, but she risks the revelation of her true identity with every attempt. When her bravery brings her to the point of the ultimate sacrifice, she has only her faith to lean upon. Perhaps God has placed her there for such a time as this, but how can she save her people when she is unable to save herself?  READ EXCERPT 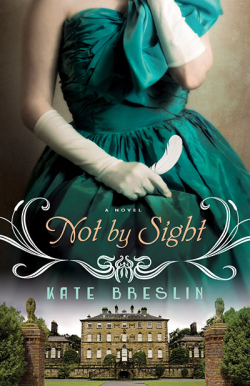 Shortlisted for the 2016 Inspy Award

With Britain caught up in WWI, Jack Benningham, heir to the Earl of Stonebrooke, has declared himself a conscientious objector. Instead, he secretly works for the Crown by tracking down German spies on British soil, his wild reputation and society status serving as a foolproof cover.

Blinded by patriotism and concern for her brother on the front lines, wealthy suffragette Grace Mabry will do whatever it takes to assist her country’s cause. When she sneaks into a posh London masquerade ball to hand out white feathers of cowardice, she never imagines the chain of events she’ll set off when she hands a feather to Jack.

And neither of them could anticipate the extent of the danger and betrayal that follows them–or the faith they’ll need to maintain hope. READ EXCERPT 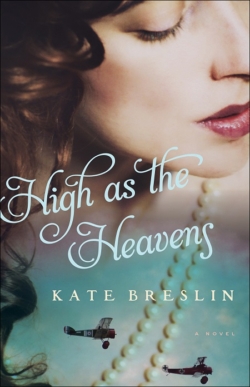 When a British plane crashes in Brussels Park, Eve is the first to reach the downed plane and is shocked to discover she recognizes the badly injured pilot. British RFC Captain Simon Forrester is now a prisoner of war, and Eve knows he could be shot as a spy at any time. She risks her own life to hide him from the Germans, but as the danger mounts and the secrets between them grow, their chance of survival looks grim. And even if they do make it out alive, the truth of what lies between them may be more than any love can overcome. READ EXCERPT

This site uses cookies. By continuing to browse the site, you are agreeing to our use of cookies: Find out more.